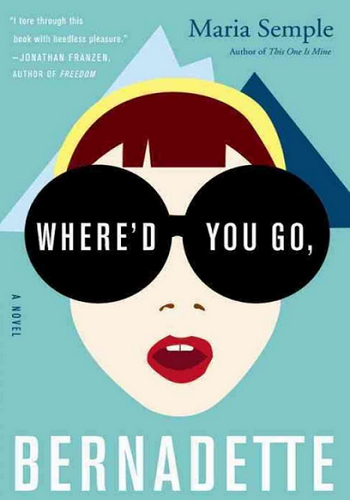 A novel (as made clear by the subtitle) by Maria Semple about a woman living in Seattle who disappears two days before Christmas as her family is preparing to travel to Antarctica.

It is mostly an Epistolary Novel, compiled from emails, letters, and invoices sent among the main characters, with a few scenes conventionally narrated in first person by Bernadette's teenage daughter Bee.