Literature / What Katy Did 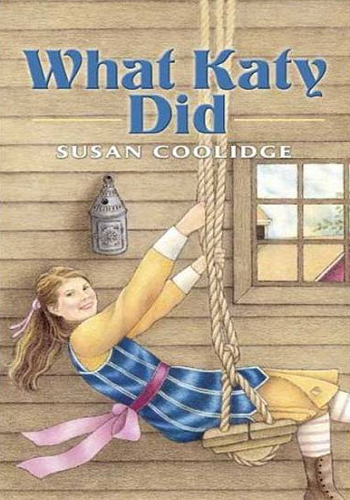 A series of novels written by Susan Coolidge in the 1800s about the life of Katy Carr and her family.

In 2015, Jacqueline Wilson wrote a modernised version of What Katy Did called Katy.