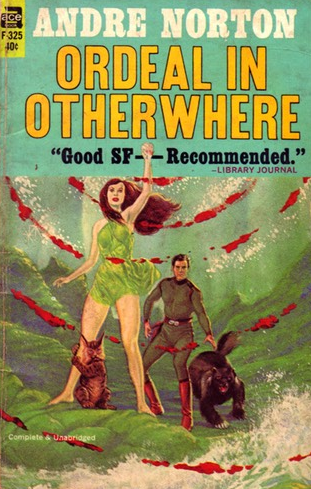 Foray also opens on Tikil, the same world as her Catseye.