Literature / War With No Name 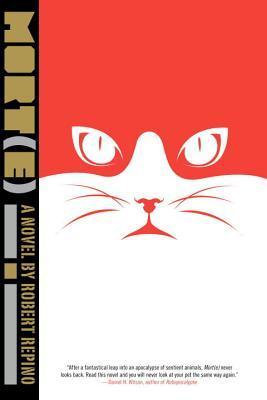 Published in 2015 by Robert Repino, a colony of intelligent giant ants has decided to eradicate the human race. They use their advanced technology to cause an Anthropomorphic Transformation worldwide. Then starts the war with no name, a war between humans and animals. The first book focuses on Mort(e), house cat turned soldier, who searches for a dog named Sheba that he knew before the Change. He gets a message from the surviving humans, saying Sheba is still alive. They continue to send messages, and Mort(e) discovers that the infamous human bioweapon EMSAH isn't what it seems to be. A sequel was later published, called D'Arc, and a novella.

War With No Name contains examples of: