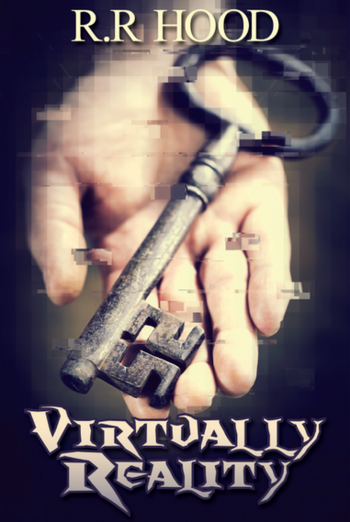 Tired of sitting idly by?

Wingspan, the gamer handle of Heron, has been playing the sensational new MMORPG known as 'Beyond The Free Realm'. It's immersive, it's free, and it's only been released for play-testing in his town. To unwind from the daily stress of a Starving Wannabe Student, he joins up with fellow players:

Together, they go on quests and have a great time doing it! Until they suddenly find that they can't log out of the game, and their VR headsets have suddenly extended to include all the senses. They're trapped, and only fulfilling the Quest Master's unusual fetch quest can save them.