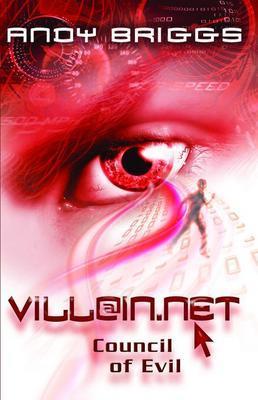 School bully Jake Hunter receives a mysterious email inviting him to join a scheme for world domination. With unlimited power and wealth at his fingertips, how can he resist? But to get it he has to become an arch-criminal, entangled in a plan that threatens the planet. And that could just be a step too far...