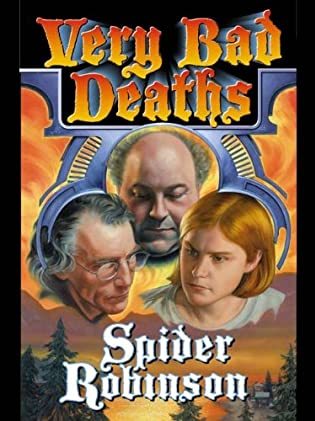 A 2006 novel by Spider Robinson. Russell Walker is a political columnist for a Canadian newspaper. He is inadvertently dragged into the hunt for a serial killer when an old friend who happens to be a telepath shows up at his door one night.