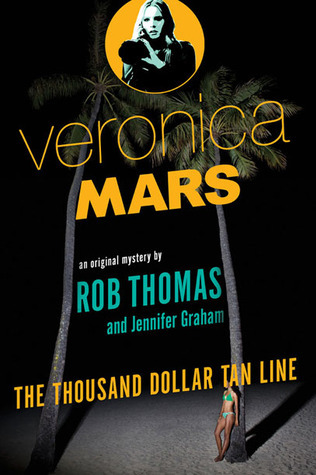 The ongoing follow-up novel series based on the television series Veronica Mars and its Big Damn Movie finale. The novels are co-written by Rob Thomas, the creator of the show, and follow Veronica and many other returning characters after the events of the concluding movie. Therefore, beware unmarked spoilers for both the series and the film.

So far, there have been two titles released in the series:

Tropes in the novels include: