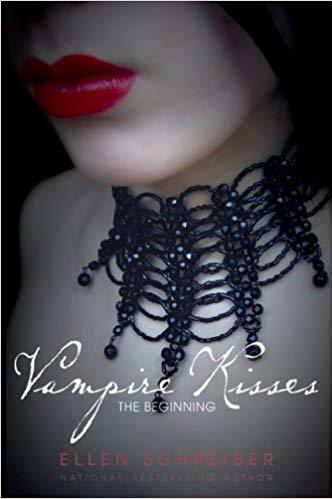 Vampire Kisses is a series of books written by Ellen Schreiber.The series revolves around the relationship of a goth girl named Raven Madison and her vampire boyfriend, Alexander Sterling, and the conflicts they must overcome to stay together.

There is also a comic tie in the series titles Vampire Kisses Blood Relatives.