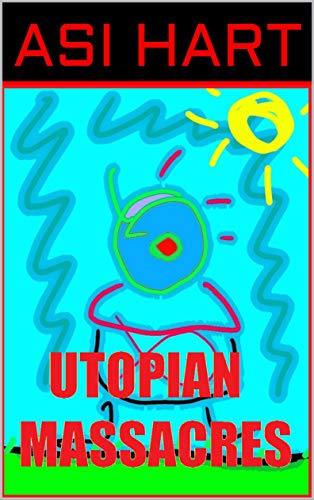 Man stands alone in the sun. It represents something.
Advertisement:

Utopian Massacres is a 2018 dystopian novella by Asi Hart.

It's the post-scarcity future. The Government takes care of everything and everyone. According to police records, there is almost no crime.

Society is split by economic caste, workers live in one part of the city, while government bureaucrats live in another. Gangs roam the city blocks and sub-humans take every opportunity to invade people's apartments to drive them out.

When Rob Botnic's family is killed by thugs, he knows that calling the police will accomplish less than nothing. At the bar he meets a guy who tells him to take care of the matter himself.

Tropes in this novella include: