Literature / Upon This Pale Hill 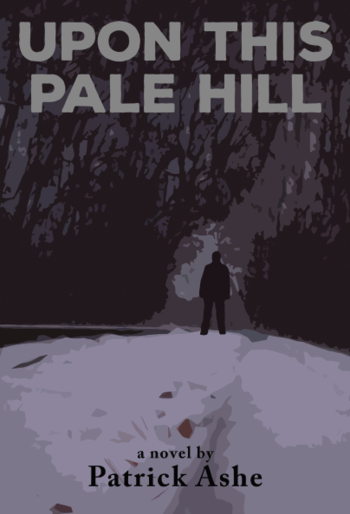 There might be some existentialism.
Upon This Pale Hill is Patrick Ashe's debut novel, published in early 2020 (notably right as the COVID-19 pandemic of The New '20s began). Taking place in suburban North Carolina early in The New '10s, it's a Coming-of-Age story about Brandon Marcel, an anxious high-achiever who's nearing college graduation and unsure of what to do with his life. External pressures (friends, family, contacts, etc.) push him toward traditional and higher-paying careers, but internal pressures steer him toward public service. This might seem virtuous at first, but there's more going on beneath the surface (say, perhaps, the Devil in Disguise).
Advertisement:

This novel covers a wide-range of topics, such as college life, the nature of friendships, the loneliness of suburbia, the "sickness" of the developed world (thus the title), millennials, economics, politics, spirituality, romance, and a bunch of rock song references. While ostensibly a novel about this common awkward period in life, it also attempts to make many statements about these topics, and ends with a sense of uncertainty about its protagonist while conversely making a more certain statement about what "do good" means (in personal, political, and professional senses).

Upon This Pale Hill contains examples of: