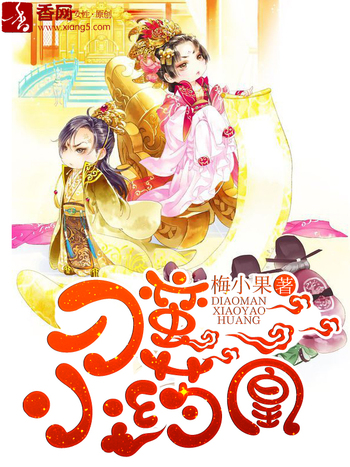 Ning Xiaoyao is a genetically evolved army doctor from a zombie-infested apocalyptic world. One day, she transmigrates to the past as the next emperor of an ancient country. But wait, isn’t she a girl?!
As it turns out, she’s a disguised stand-in for her baby brother under the “loving” care of the empress dowager, her mother and future murderer. Faced with her impending death, Ning Xiaoyao must thwart the schemes of her family to survive in a palace allied against her. But how does a zombie-killing expert with supernormal strength, healing powers, and the ability to understand animals deal with the intricacies of court politics?
Advertisement:
“If nothing else works, I’ll just beat them all up!”

Unruly Phoenix Xiaoyao (刁蛮小药凰) is a Chinese web serial novel about a heroine from a far-future Zombie Apocalypse who is reincarnated in the 13th century as a girl, disguised as a boy, who has just become the Emperor of Imperial China. Armed with ridiculous strength and a complete ignorance of the complicated social rules of the setting, she must find a way to navigate court politics, keep herself alive, and deal with constant schemes from a family that intended to use her as a pawn.

A fan-translation is available here