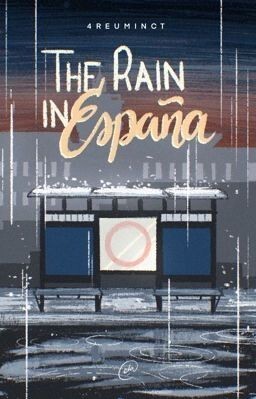 Cover of University Series #1, The Rain in España.
Advertisement:

University Series is a sequence of stories written by author Gwy Saludes, also known by her pseudonym as 4reuminct. The series focuses on the stories of seven friends; Luna, Yanna, Sevi, Sam, Via, Arkin and Kierra's lives from their university days to the present day. The series' settings heavily focuses on their respective universities, which are the most prestigious and famous universities in the Philippines.

Currently, the series is still on-going but announcement of its publication, starting from University Series #1, The Rain in España, is announced earlier this year.