Literature / Underneath A Merfolk Tale 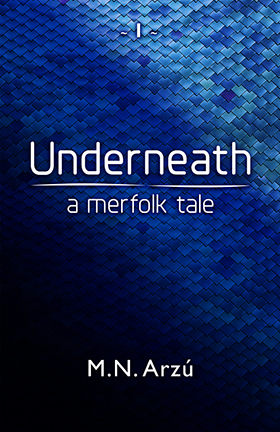 When an injured merman is found washed up on a beach in Maine, three groups are set in a path of collision: The Military, who along with the United Nations want to know what's going on. The Press, who get a hold of a video that may or may not be a hoax; and The Merfolk, who had been happily hiding behind The Masquerade for centuries.