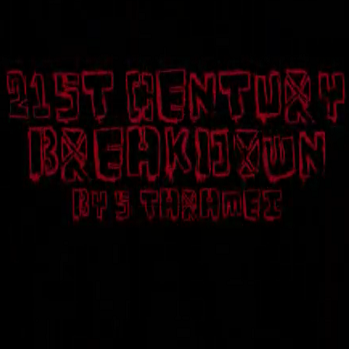 A novella by Suki Self Destruct loosely based on the Green Day albums American Idiot and 21st Century Breakdown with hints from the others thrown in.
Advertisement:

Gloria is graduating highschool. She's pretty fine with her life.

Christian is graduating highschool, too. But he is pissed off. He starts his own riots, taking after the example of Whatsername.

And then they meet and start going out.And shit hits the fan.