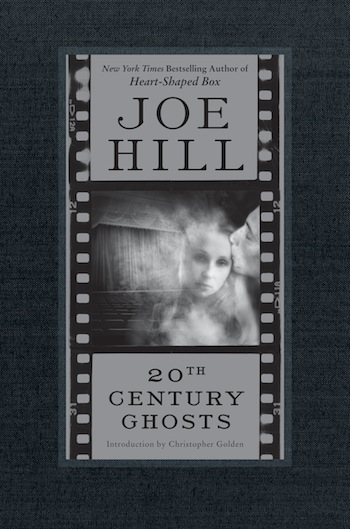 20th Century Ghosts is a short story anthology written by Joe Hill. While the stories are predominately horror, there are some other genres as well.
Advertisement:

Tropes in the short stories: