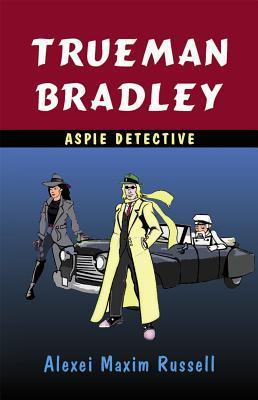 Trueman Bradley is a series of detective novels by Alexei Maxim Russell. After inheriting his grandfather's fortune, Trueman, a brilliant detective with Asperger Syndrome, moves to New York City, where he uses his mathematical skills to create a crime-fighting equation and founds the Trueman Bradley Detective Agency.
Advertisement:

Two books have been published so far: