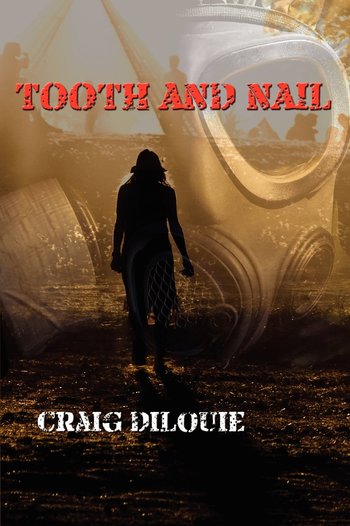 Tooth and Nail follows the struggles of Charlie Company, a group of army soldiers deployed in New York to keep the peace during an escalating pandemic. Things start bad—there's no cure or vaccine for the virus, services are breaking down, and people are angry—and quickly get worse.