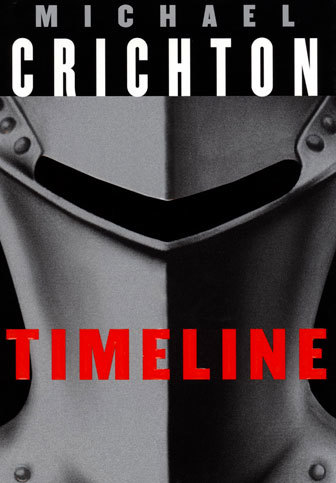 Timeline is a 1999 novel by author Michael Crichton. It involves quantum physics effectively applied as Time Travel (though it is more complicated than that), set in The Hundred Years War.

An old man has been found in the midst of the New Mexico desert, and is soon discovered to have strange deformities and to be an employee of a company named ITC. He is dead within a day of his discovery, and is quickly cremated by request of the company. One of the items found in his possessions is an architectural drawing of a long-destroyed French monastery. Meanwhile, a group of researchers in the Dordogne region of France, exploring a medieval archaeological dig at the ruins of that same monastery, make an astounding discovery. Their financial patron, ITC, contacts them and reveals its greatest secret - tapping quantum technology to effectively travel through time...

open/close all folders
Tropes from the 1999 Novel 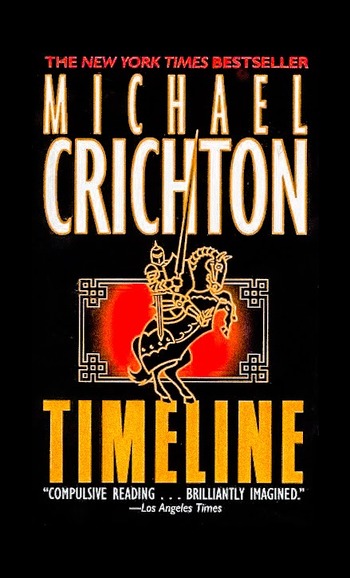 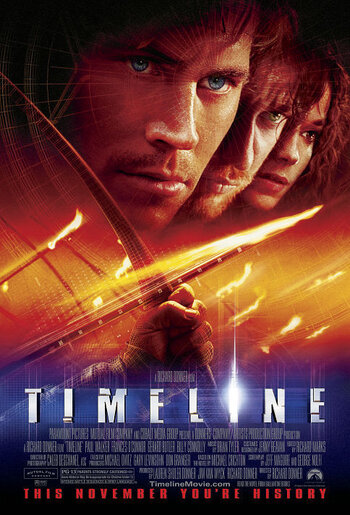