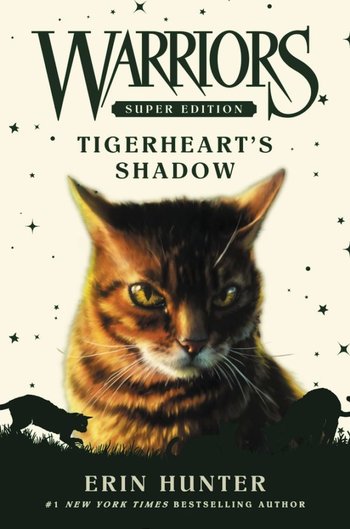 Tigerheart's Shadow is a novel in the Warrior Cats franchise. It is the tenth installment of the Super Edition series, and takes place during Darkest Night and River of Fire.

Tigerheart's Shadow was released on September 5, 2017. It was written by Kate Carey.