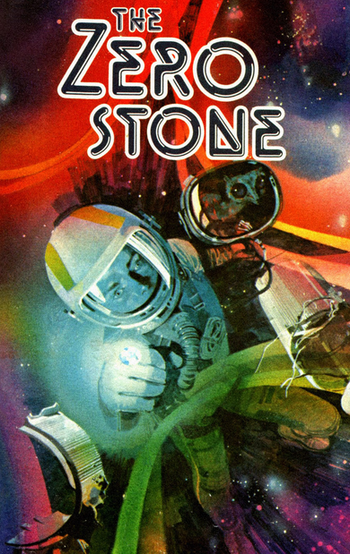 The Zero Stone and its sequel Uncharted Stars are Science Fiction novels by Andre Norton, about Murdoc Jern and the title Mineral MacGuffin.