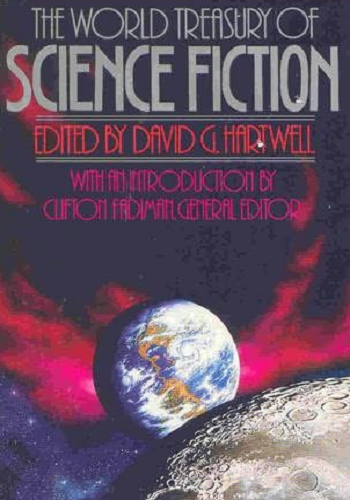 First published in 1989 by editor David G Hatwell, this Genre Anthology contains over fifty stories, chosen from all over the world.

Works in this anthology: