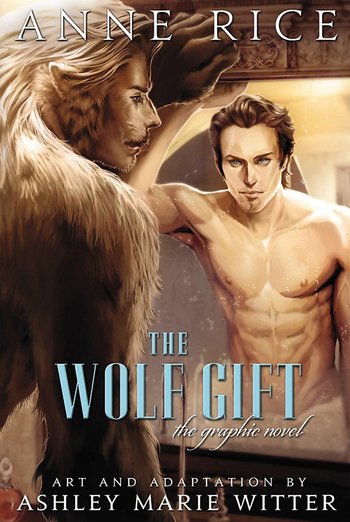 The Wolf Gift is a novel written by Anne Rice. A sequel, The Wolves of Midwinter, was released October 15, 2013.

It is about Reuben Golding, a young reporter working for the San Francisco Observer, who is assigned to write a sales article about a magnificent, historical family home. Marchent, the woman who owns the home, is friendly and beautiful. Reuben is attracted to both her and the home almost instantly, despite having a fiance. They make love, then disaster strikes and they are attacked, first by robbers, and then by what Reuben believes is a wild dog.