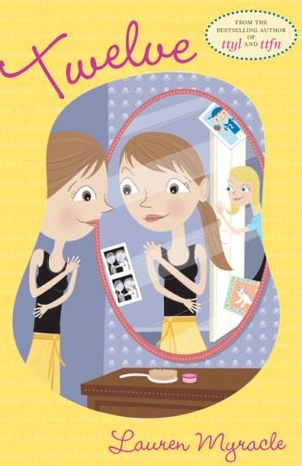 The Winnie Years is a middle-grade realistic fiction series written by Lauren Myracle. It began with Eleven in 2004, which was followed by Twelve, Thirteen, Thirteen Plus One, and a prequel, Ten. As the titles imply, the books follow a girl named Winnie from ages ten to fourteen, as she deals with friends, family, puberty, and boys. Most of the books have twelve chapters, one for each month; only Thirteen Plus One has a different format.