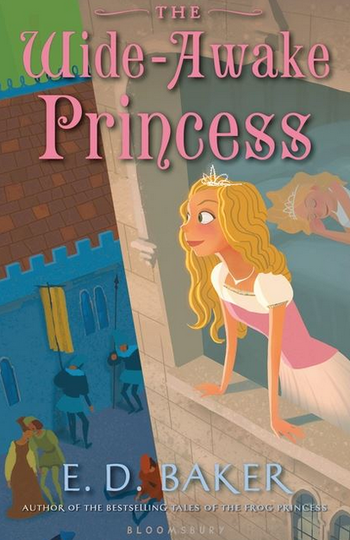 The Wide-Awake Princess is a children's book by E. D. Baker about Annie, the younger sister of Gwendolyn, or Sleeping Beauty. She was protected from her sister's fate by being made unaffected by magic and nullifying or reflecting any magic in her vicinity. This is less pleasant than it seems, but when it saves her from the cursed sleep falling on the castle, she sets out to break the curse early.

The series has four installments: