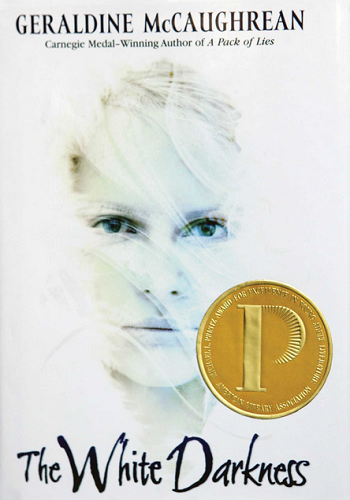 Sym, an awkward British teenage girl lives with her eccentric uncle Victor, who stepped into her life to help her mother after her father died. To cope with the stresses of teenage life, Sym creates an Imaginary Friend based off of real life Antarctic explorer Lawrence "Titus" Oates, who provides a constant companion and a shoulder to lean on. When Victor, on a whim, takes her on a vacation to Antarctica, it is a dream come true for Sym.

However, Victor proves to have an ulterior motive. The vacation turns out to be an excuse to shanghai Sym and a couple other tourists on a treacherous exploration to find the entrance to the Hollow Earth. Trapped in the middle of nowhere, Sym and Titus have to survive the hostile land and her increasingly unstable uncle.