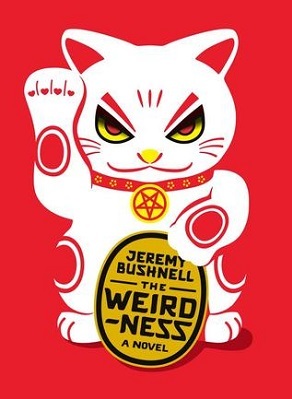 A 2014 novel by Jeremy P. Bushnell. Billy Ridgeway is an aspiring writer who works in a sandwich shop. He doesn't have much money, his relationship with his girlfriend is rocky, and his writing's going nowhere. One day, everything changes when a man claiming to be the Devil shows up in his apartment with some fair-trade coffee and an offer...