Literature / The Walking Dead: The Road To Woodbury 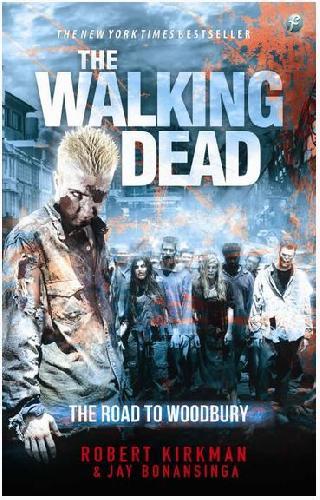 The story focuses on a young woman named Lilly who, in the midst of a Zombie Apocalypse, finds safety in the gated town of Woodbury. Woodbury, however, is ruled by the Governor and it's long before his despotic rule undermines everything that Lilly believes in.