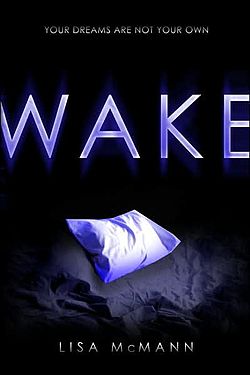 Janie Hannagan is a dream-catcher. She can enter people's dreams as they sleep—and not by choice. Whenever someone near her is asleep, she's sucked in. And she's seen lots of dreams in her lifetime.

One day, however, she enters a nightmare. Working with Cabel, a boy with nightmares of his own, and the police, she attempts to find the cause of sinister happenings around her town. Janie feels happy to help people. But things can't always go as planned, and dream-catching comes with a terrible price...