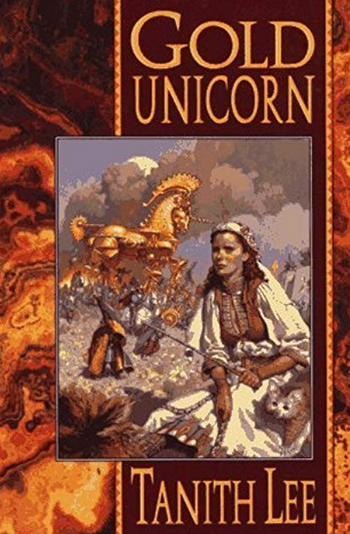 Tropes present in the Unicorn Trilogy