Literature / The Triskelion in the Deserted City of Tokyo 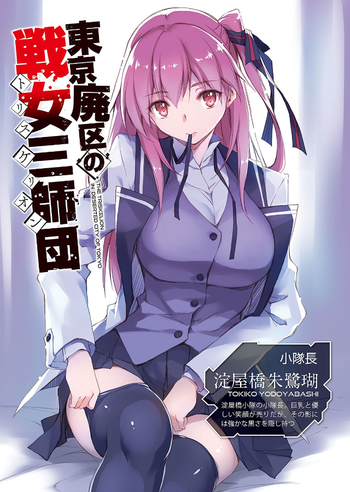 A light novel by Ko MAISAKA who was involved with the OVA Princess Minerva.

Girls who fight with magic recover a boy from an abandoned ward as he was in danger of being caught in the destruction. Apparently, his presence around them marks a change for the world.

Alternative Title(s): The Triskelion In The Deserted City Of Tokyo