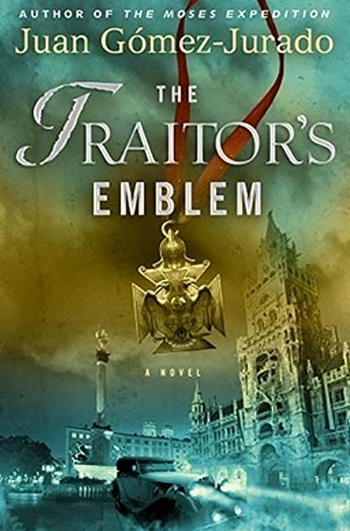 In 1940, a ship captain rescues four mysterious Germans from a stormy sea, and receives an odd golden emblem as a token of gratitude for taking them to Portugal. The book then starts unraveling the events that lead to this, revealing a story of love and revenge during the time when Nazis seized power in Germany.