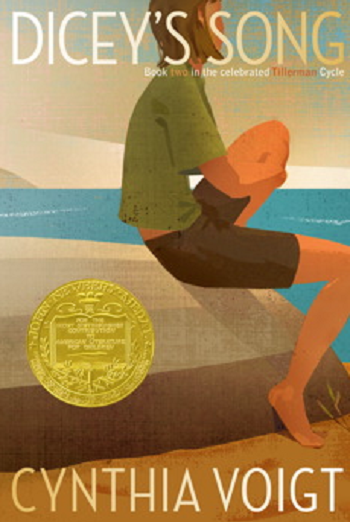 A series of YA novels by Cynthia Voigt, mainly focused on a young girl named Dicey as she tries to keep herself and her younger brothers and sister alive, sane and together after their mother abandons them. The series consists of the following books: