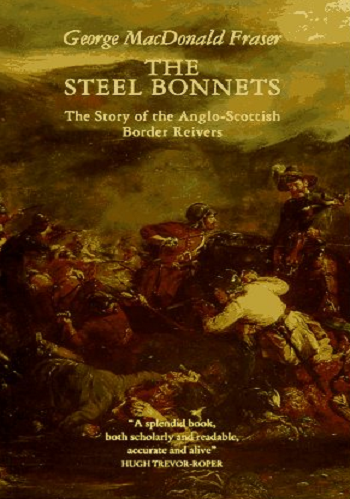 When Scott says they abhorred and avoided the crime of unnecessary homicide, one can only comment that they seem to have found homicide necessary with appalling frequency.

A classic work by the author George MacDonald Fraser on the Anglo-Scottish border region. Deals with the culture that came to be because the constant warfare made normal life impossible. Describes the various clans and their histories and the relation between them, the customs of the border, and the final ending of the system brought on when England and Scotland were united under one crown.