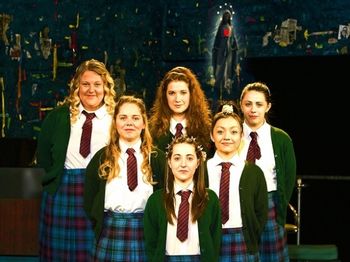 1998 novel by Alan Warner about a group of Catholic schoolgirls from the Port, a small town somewhere in the north west of Scotland, as they run wild on a school trip to Edinburgh. It was adapted into a play by Lee Hall for the National Theatre of Scotland under the title Our Ladies of Perpetual Succour. A sequel, The Stars in the Bright Sky was published in 2010 and was longlisted for that year’s Booker Prize.