Literature / The Song of the Cardinal 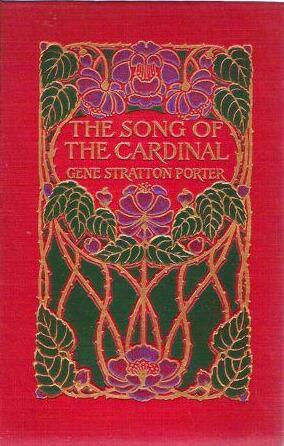 The Song of the Cardinal is a 1903 children's book by Gene Stratton-Porter. It tells the story of a cardinal (the red songbird) from his hatching to the hatching of his first children, interwoven with the story of the farmer on whose land he resides.