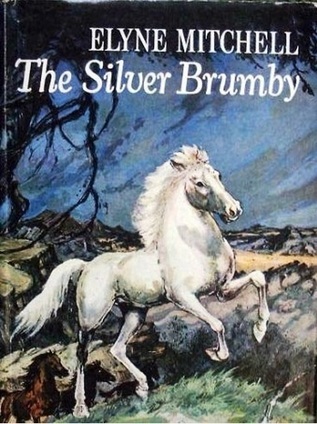 Elyne Mitchell's Silver Brumbynote brumby is an Australian term for mustang novel chronicles the life of Thowra, a wild foal whose father is killed by the vicious Brolga. In accordance with narrative tradition, Thowra eventually grows strong enough to form his own herd and defeat the Brolga...although not without gaining humans' attention. Further sequels followed Thowra's descendants and allies.

The series had two adaptations- a cartoon series and a film- and was rereleased in omnibus format during 2012.