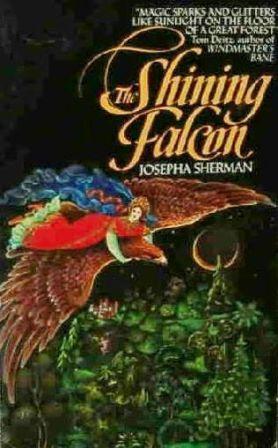 The Shining Falcon is a fantasy novel by Josepha Sherman, a Twice-Told Tale retelling of the Russian Fairy Tale The Feather of Finist the Falcon.

Tropes featured in this work