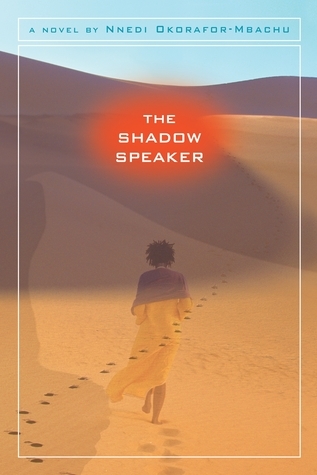 2007 book by Nnedi Okorafor (as Nnedi Okorafor-Mbachu). When 15-year old Ejii witnesses her father's beheading, her world shatters. In an era of mind-blowing technology and seductive magic, Ejii embarks on a mystical journey to track down her father's killer. With a newfound friend by her side, Ejii comes face to face with an earth turned inside out — and with her own magical powers.

But Ejii soon discovers that her travels across the sands of the Sahara have a greater purpose. Her people need to be protected from a force seeking to annihilate them. And Ejii may be just the hero to do it.