Literature / The Pursuit of Love 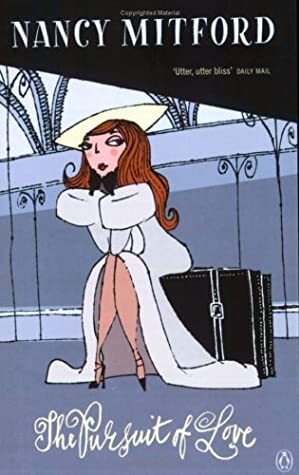 A novel by Nancy Mitford and published in 1945. Takes place in a shared universe with Love in a Cold Climate. A miniseries based on the book was released in 2021 by the BBC.

Tropes present in The Pursuit of Love: