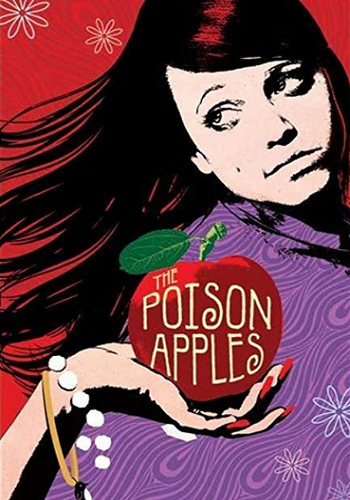 The Poison Apples is a Young Adult novel written by Lily Archer.
Advertisement:

This uses the idea of Fairy Tale stepmothers and applies it to three teenage girls in modern times.

All three girls are sent to a boarding school and share their stepmother issues with each other. They concoct a plan to get revenge and destroy something precious to their stepmothers.