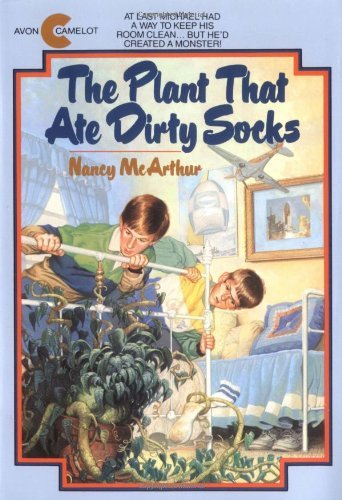 A children's series by Nancy McArthur, it follows the lives of brothers Michael and Norman and their pets: the sock-eating plants Stanley (the title character) and Fluffy.