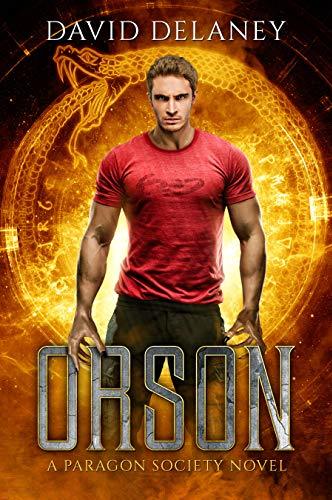 An Urban Fantasy series written by David Delaney about Orson Reid, a college student who is recruited into a secret society as a result of becoming a shape-shifter.
Advertisement:

The series currently consists of 4 books;