Literature / The Order of the Poison Oak 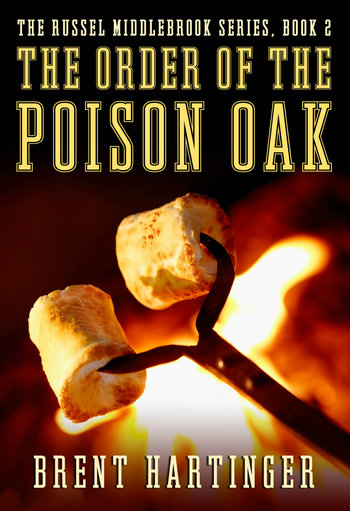 The Order of the Poison Oak is the sequel to Geography Club and the second book in the Russel Middlebrook series by Brent Hartinger.

Russel and his friends successfully set up a gay-straight alliance at his school, but they also have to deal with subtle (and not so subtle) homophobia through the school year. Russel, Min and Gunnar are eager to get away from their hometown for the summer and they decided to become counselors at a children's summer camp. From there, Russel gets tested by his unruly campers, obsessed with a hunky camp counselor and finds himself testing the limits of his frienships as well as becoming comfortable in his own skin.

The Order Of The Poison Oak provides example of: