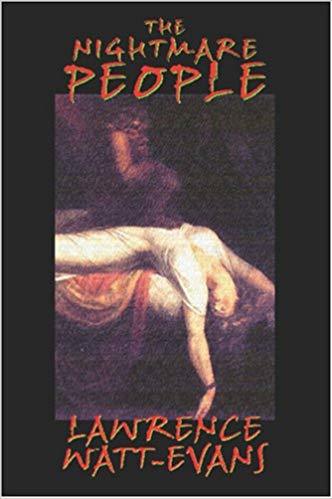 The Nightmare People is a horror novel by Lawrence Watt-Evans.

One hot summer night Ed Smith was unable to sleep. Opening his blinds at 3:00 AM, he thought he saw a monster outside his window. Some nightmare. The next morning, everyone in his building had disappeared. They turned up later that day, or at least some people who looked like them did...