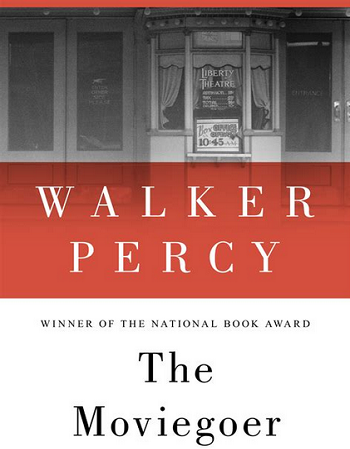 "What is the nature of the search? you ask. Really it is very simple; at least for a fellow like me. So simple that it is easily overlooked. The search is what anyone would undertake if he were not sunk in the everydayness of his own life."

Published in 1961, The Moviegoer by Walker Percy is an existentialist novel about Binx, a humdrum stockbroker who drifts through life going to movies and dating girls.

It's notable for subverting a lot of tropes, and refuting Desperately Looking for a Purpose in Life.