Literature / The Master of Ballantrae 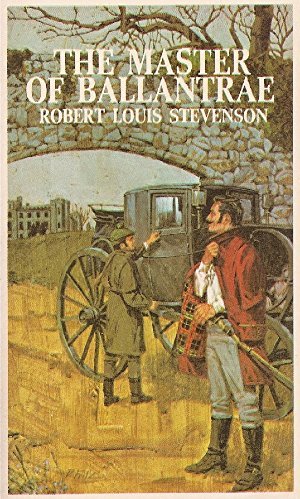 The Master of Ballantrae is an 1889 Historical Fiction novel by Robert Louis Stevenson. Like several of Stevenson's other works, it's set in 18th century Scotland.

The Jacobite rising of 1745 has begun, and the Durie family decide on a way to preserve their estate no matter which side wins. James Durie, the older brother and the titular Master of Ballantrae, joins the Jacobites, while his younger brother Henry supports King George II. James is reported dead, and Henry becomes heir to the estate. Unfortunately, it's revealed that James isn't dead at all.