Literature / The Mark of the Horse Lord 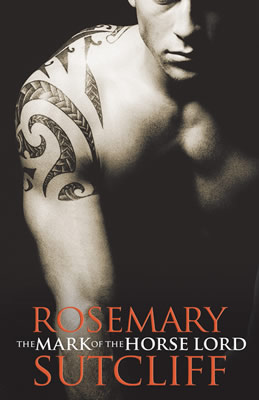 The Mark of the Horse Lord is a 1965 Young Adult Historical Fiction novel by Rosemary Sutcliff. It was the winner of the inaugural Phoenix Award in 1985.

A British gladiator named Phaedrus is recruited to impersonate the rightful king of the Dalriadain tribe in a revolt against the usurper queen Liadhan and her powerful Caledonian allies. He must masquerade as the lost heir Midir, win the trust of The Lancer Conory, marry the princess Murna, lead the Dalriadain in war against the Caledones, fend off The Roman Empire, and learn the true meaning of kingship.

The novel's themes of sacred kingship and Heroic Sacrifice are heavily influenced by Sir James Frazer's The Golden Bough.

The Mark of the Horse Lord contains examples of: