Literature / The Lord of the Rings
aka: Lord Of The Rings 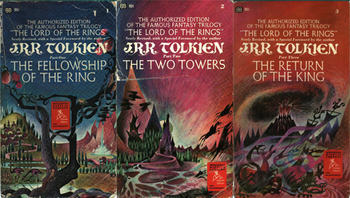