Literature / The Last Day of a Condemned Man 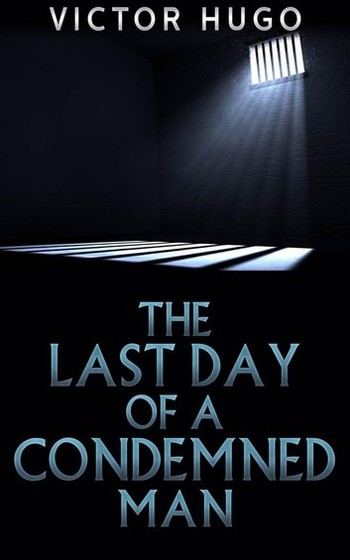 In 1829, a slim book appeared in France. It was called Le dernier jour d'un condamné (The Last Day of a Condemned Man), and the plot conformed to the title. That topic, augured by the title, was covered in such heretofore unthinkable detail that, at the time of its publication, it caused something of a scandal among the reading public.

The short novel, whose first edition was published anonymously, was written by a man who, sick of shutting himself in and imagining himself in the shoes of the condemned man every time he saw the people of Paris rushing to the spectacle of a public execution on the Place de Grève, decided to try to do something about it. His name was Victor Hugo. The Last Day of a Condemned Man was his first mature work. It is not as well known as some of his other writings.

The book is in the form of a journal, and it chronicles about six weeks, although the span of time in which the journalling is accomplished is more like one week.

Fyodor Dostoevsky really, really liked this book, calling it Hugo's "masterpiece". This may have to do with the fact that Dostoyevsky had gone through the very same experience as the man in the book.